With great Pride (In The Name Of Love), LucaBrasi aim to fill this Indian Summer Sky like it’s the 4th of July as they take on U2 for AUCW6 Night 1, on September 7th, 2012.

Having submitted to play as U2 every year since AUCW3, and ultimately being unavailable due to scheduling conflicts, LucaBrasi are having A Sort Of Homecoming with their debut at AUCW6. You see, All Because Of You, the band — comprised of members of The Urge, Helmet, El Monstero, Adair, Disturbing The Peace, and Ulcer, Inc — has been wandering Where The Streets Have No Name trying to be One Step Closer to being the One standing there When Love Comes To Town.

And, without a doubt, September 7th will be a Beautiful Day. Because, With Or Without You, LucaBrasi will Walk On to the Firebird stage, turn on the City Of Blinding Lights, and Surrender to The Unforgettable Fire. And I think, especially for those of you who might still be thinking to yourself, “I Still Haven’t Found What I’m Looking For“, that you will want to be Stuck In A Moment You Can’t Get Out Of with them in the Discotheque that night. Because, who knows, it must just be Even Better Than The Real Thing.

We are so excited to finally be announcing the debut of LucaBrasi at An Under Cover Weekend and we surely hope that it won’t be their last. Be sure to look back at all of the great announcements from earlier in the week and join us here again on Monday as we reveal Arthur and The Librarian‘s secret identity.

Oh, and maybe if you buy a copy of LucaBrasi’s ‘The Norris Division‘ below, they will be inspired to record a new album for us soon. (hint, hint) 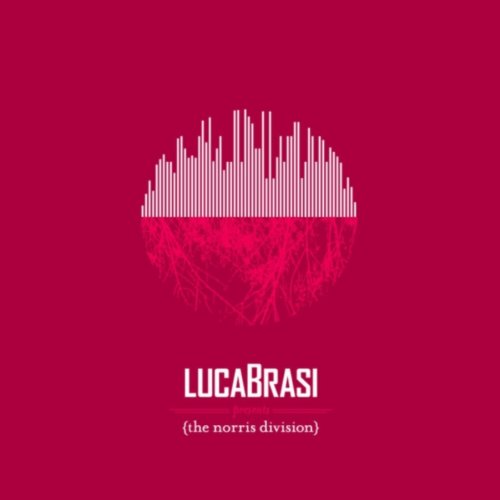 Rekindle your love for U2:
Wikipedia
Spotify

Until The End Of The World…

P.S. Have we told you how much we loved The Thaxton Speakeasy yet?